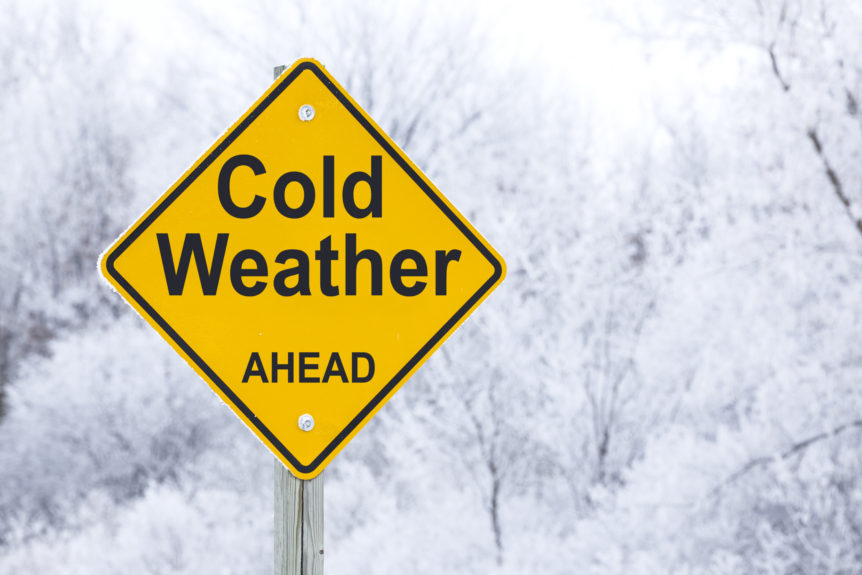 …And it appears that the 2018 winter months are going to feature a nationwide split between colder and wetter-than-average conditions in many parts of the northern tier U.S., while the southern tier states will experience warmer and drier-than-average conditions overall, according to The Weather Company, an IBM Business. In addition, NOAA (National Oceanic and Atmospheric Administration) sees that weak La Niña conditions have already officially developed and forecast a 65 to 75 percent chance of persisting through the 2018 winter months. January through February temperature outlooks from both The Weather Company and NOAA feature some similarities to what is typically expected in a La Niña winter. They suggest the greatest risk of cold early in the winter in the eastern U.S., with the cold retreating towards the Pacific Northwest as the winter progresses. So if your home or business lies to the northern tier, these dozen reminders of cold weather safeguards are worth noting.