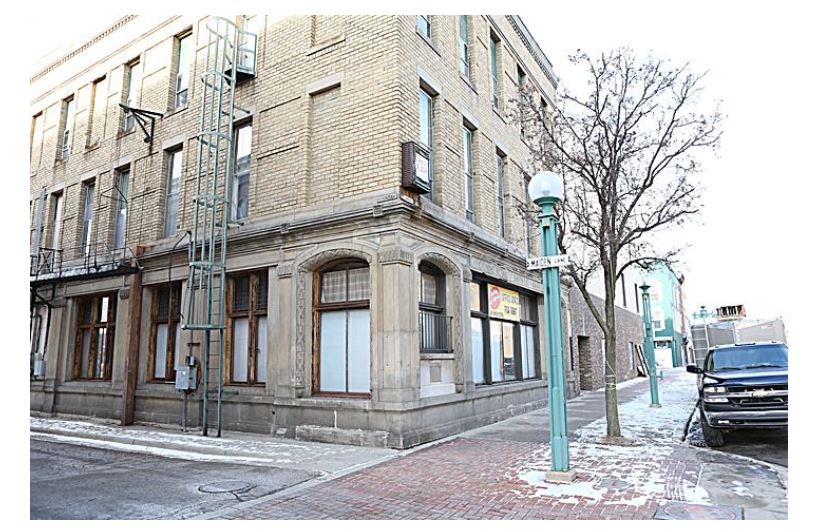 A claim against the city of Adrian in a 2009 downtown facade restoration project survived an appeal while a claim by a bonding company is to be granted following a state appellate court opinion.

In an opinion published Dec. 5, a three-judge panel of the Michigan Court of Appeals affirmed a decision by Lenawee County District Judge Anna Marie Anzalone to dismiss the city of Adrian’s motion for summary disposition in a lawsuit against it by the project’s general contractor, Campbell-Durocher Group Painting and General Contracting LLC, and its principals, Jack and Carrie Campbell.

The Court of Appeals reversed Anzalone’s decision to not rule in favor of Auto-Owners Insurance Co. in its lawsuit against the Campbells over bond payments.