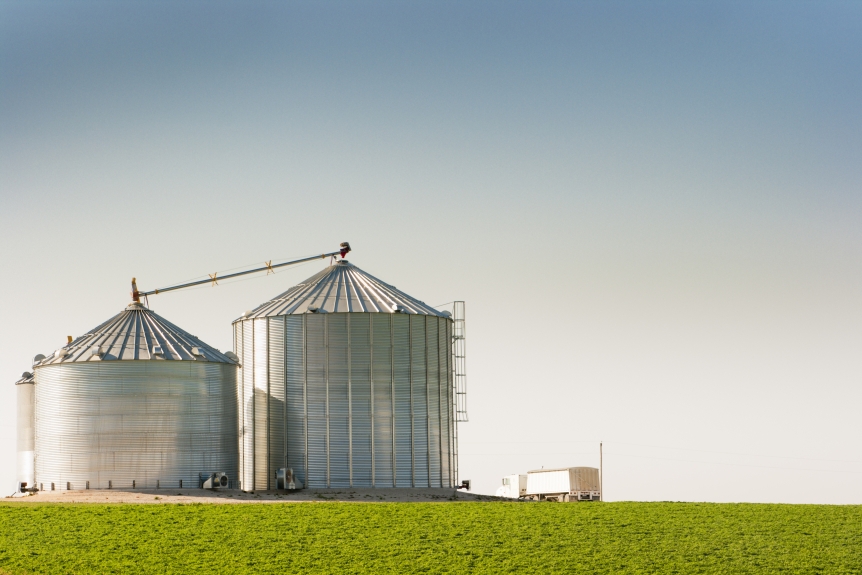 Workers in grain handling facilities are exposed to many serious and life-threatening hazards, including fires, falls, and amputations. Suffocation, however, is the leading cause of death in grain storage bins, occurring when an employee becomes engulfed or entrapped inside a bin.

Research by Purdue University’s Agricultural and Biological Engineering Department reveals an increase in the number of documented cases involving all types of agricultural confined spaces, including grain entrapments. In 2019, the 38 grain entrapment cases recorded represented a 26.7% increase from 2018, substantially higher than the five-year average of 28.8 cases per year. Of the total number of reported entrapment cases, 61% resulted in a fatality, a rate higher than the five-year average.