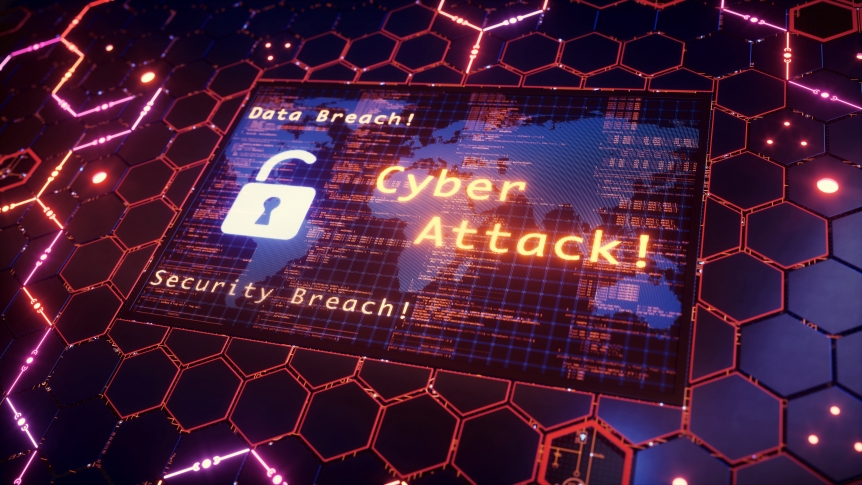 By Rob McLean, Alexis Benveniste and Allie Malloy for CNN.com

The attack affected servers supporting its IT systems in North America and Australia, the company said in a news release.

“The company is not aware of any evidence at this time that any customer, supplier or employee data has been compromised or misused as a result of the situation,” JBS said. “Resolution of the incident will take time, which may delay certain transactions with customers and suppliers.”

JBS USA is part of JBS Foods, which it says is one of the world’s largest food companies. It has operations in 15 countries and has customers in about 100 countries, according to its website. Its brands include Pilgrim’s, Great Southern and Aberdeen Black. JBS said it is working with an incident response firm to restore its systems as soon as possible.