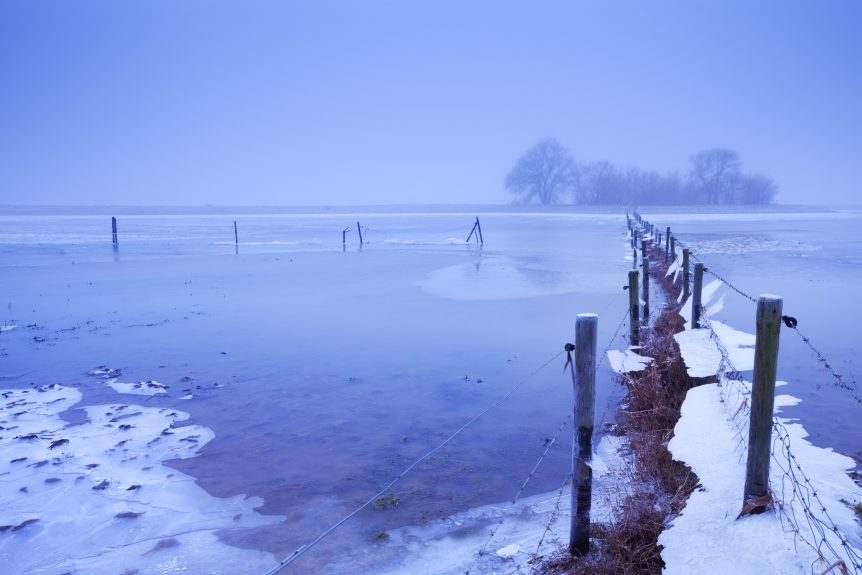 No one is certain how much devastation the flooding and blizzard have caused in Nebraska, but total losses from livestock and crops could reach billions according to the “Omaha World-Herald”. Nebraska Farm Bureau established a Disaster Relief Fund at the Nebraska Farm Bureau Foundation to provide emergency aid to Nebraska farmers, ranchers, and rural communities affected by recent storms and flooding. Priority will be given to efforts to restore health and safety in rural communities and to farm and ranch households that have been damaged or displaced by the natural disaster. 100% of the donations will be distributed to Nebraska farmers, ranchers, and rural communities affected by the disasters. For information on how you can help >>>>