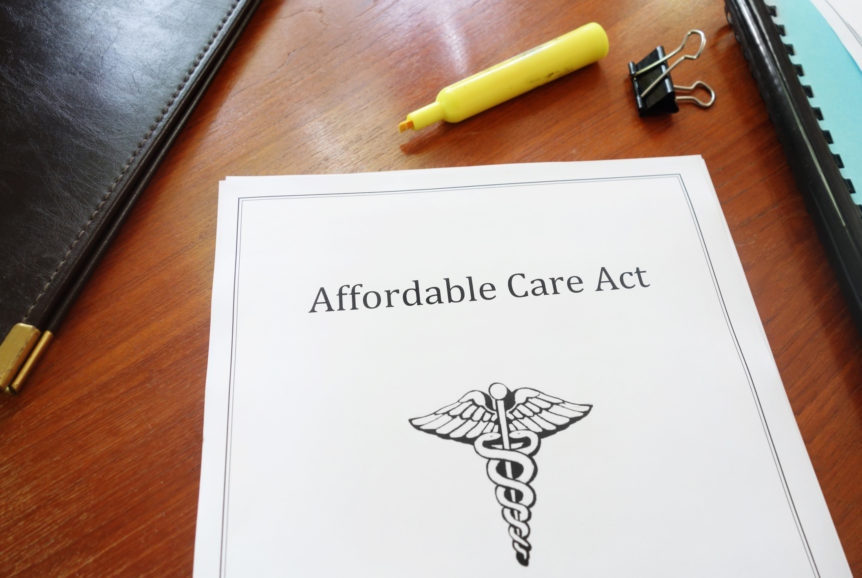 This is a procedural vote that allows the Senate to now vote on a series of amendments which will ultimately determine what the replacement legislation will look like.

There will most likely be a vote on 3 amendments:

The Senate will now move to what Joel Kopperud at CIAB refers to as a “vote-a-rama,” in which any and all amendments from both sides of the aisle will be considered as they draft ACA replacement language. This process can be timely as the only clear end to the “vote-a-rama” is when Senators exhaust their amendments.

Expect a lot of very controversial and politically motivated amendments to be offered by Democrats in this process, impacting the fate of those with pre-existing conditions, life-time limits, and coverage requirements for maternity care, and many more.

As Mr. Kopperud states, the latest reports suggest that the final legislation could simply be a clean repeal of the individual and employer mandates and a repeal of most of the ACA’s current taxes. But anything can happen at this point, and it is anybody’s guess as to how this all plays out.

The Health Benefits Solutions team at Murray will provide you with timely updates as we will be keeping a close eye on the coming ACA repeal debate in the Senate and its potential impact on employer plans, the insurance markets and healthcare in general.