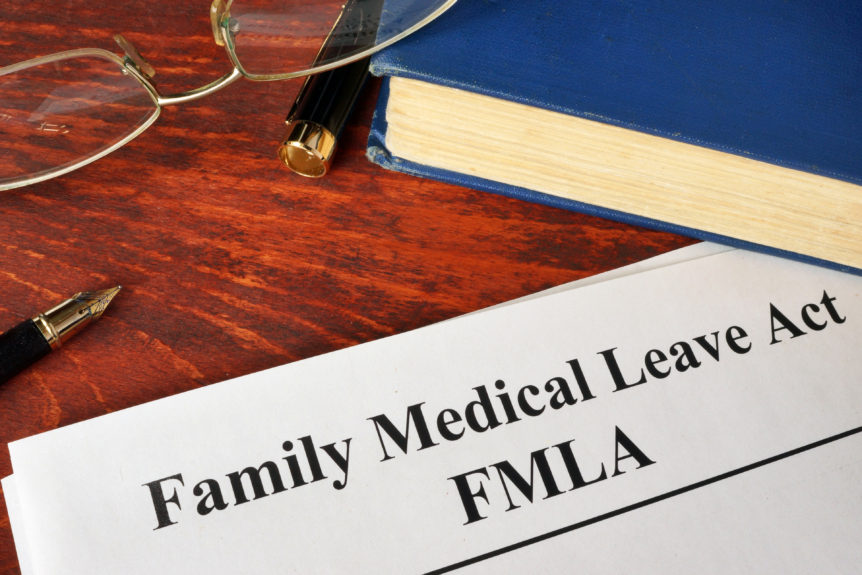 Consider this example: Company A has 30 employees in Lancaster and Company B has 30 employees in Bethlehem. Family Medical Leave Act (FMLA) analysis is easy, right? Neither company has 50 employees, and, therefore, neither is covered under FMLA. Not so fast! Related corporations may have their employee counts aggregated for purposes of determining whether they have 50 or more employees under the FMLA through the “single integrated employer” test. The FMLA requires an employer to comply with its regulations if it employs 50 or more workers within a 75-mile radius. Under the single integrated employer test, Company A and Company B may be regarded as a single employer for FMLA coverage (and have their employee counts aggregated) depending on the nature of their corporate operations.

While no one factor determines coverage, entities are more likely to be deemed a single integrated employer if they share:

Interrelation between operations
Factors that tend to demonstrate interrelation of operations include those that go beyond a typical parent-subsidiary relationship, such as common offices, common record keeping, shared bank accounts, and shared equipment. However, mere administrative overlap between two companies is not indicative of a single integrated employer.

Notably, courts do not rely on a single criterion when determining the applicability of the single integrated employer. Instead, courts take into account the entire relationship in its totality, including the economic realities of the entities. As such, courts have found a single integrated employer to exist when they considered the following evidence: (a) where separate entities in Pennsylvania shared common ownership, financial control and centralized management, including centralized human resources management; or (b) where separate entities conducted joint advertising and had centralized checks and bill payments.

Given that the circumstances of each company vary, any company with questions or concerns regarding its potential FMLA obligations under these scenarios are encouraged to contact Bob Werkheiser, FMLA Account Executive, for more information.