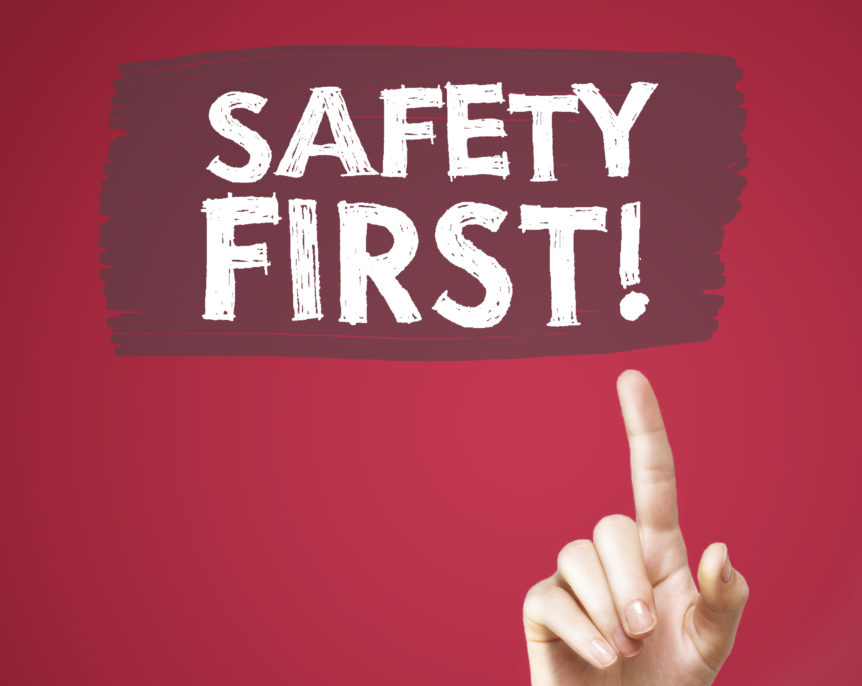 OSHA has released the top 10 safety violations for the last fiscal year. If they look familiar – they should! They could have just said “See last year’s list” because it is the same ten violations. The troubling thing is that, even though these violations don’t change from year to year, there is little improvement being made. Last year 4500 workers were killed in the workplace and another 3 million were injured.

These are listed in order, but also listed are the code locations, as active links, so you can take a look at the specific codes. Many companies pay scant attention to these codes, especially smaller companies. Or they once paid attention to them and have not updated them in a decade or more.

While it may be easy to think that larger companies pay larger amounts in fines for violating OSHA safety standards, statistics for 2013 show otherwise. The smallest companies with only 1 to 19 employees contributed a staggering amount of more than $70 million in penalties. In contrast, the largest companies with 250+ employees contributed the smallest amount, totaling to only around $16.2 million. In fact, the numbers seem to indicate that the smaller the company, the bigger the fines paid for safety violations. The amount paid in fines is inversely proportional to the number of employees that a company has. This may be attributed to the limited resources that smaller companies have in terms of complying with health and safety regulations.

If OSHA is an issue for your company it would be well worth your effort and money to make the needed improvements. The Murray Risk Control Team provides excellent resources for organizations seeking to improve employee safety and OSHA compliance. Contact Matt Olphin for more information.