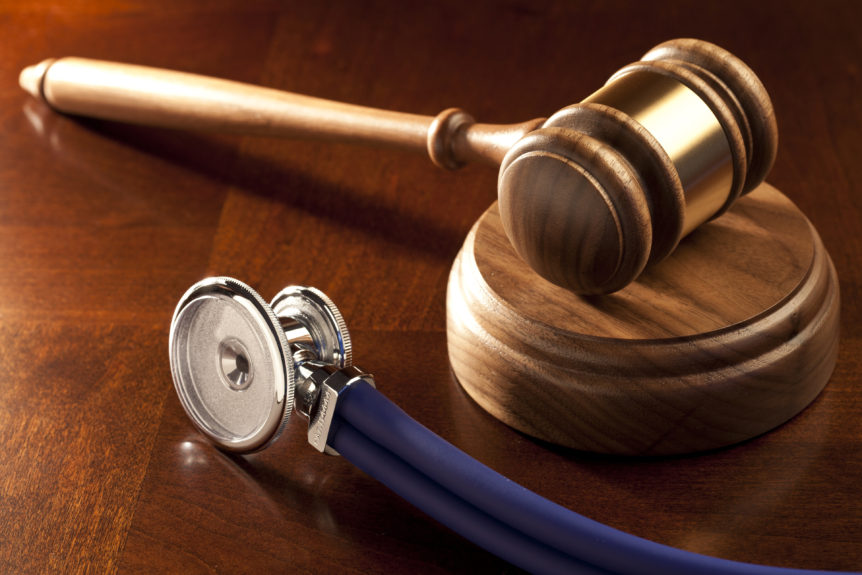 The Affordable Care Act (ACA) requires applicable large employers (ALEs) to offer affordable, minimum value health coverage to their full-time employees in order to avoid possible penalties. Because this employer mandate has been criticized as burdensome for employers and an impediment to business growth, its repeal has been a central part of Republican plans to repeal and replace the ACA.

If the employer mandate is repealed, many ALEs will likely want to modify their plan designs to go back to pre-ACA eligibility rules (for example, requiring employees to have a 40-hour-per-week work schedule to be eligible for benefits).

Employers may also consider increasing the amount that employees are required to contribute for group health plan coverage.

Current Status of the Employer Mandate
At this time, the ACA, including its employer mandate rules, remains intact as a federal law. Proposed legislation to repeal and replace the ACA is currently making its way through the federal legislative process. The current bill that is being considered by Congress, which is referred to as the American Health Care Act (AHCA), would reduce the penalties for failing to comply with the ACA’s employer mandate to zero beginning in 2016. This change would effectively repeal the ACA’s employer mandate (although it would technically still exist).

Action Steps
The AHCA’s future is still uncertain. The bill has been amended several times and will likely be subject to additional revisions in the near future. Since the bill has not been signed into law, the ACA’s employer mandate, and its penalty provisions, remain intact.