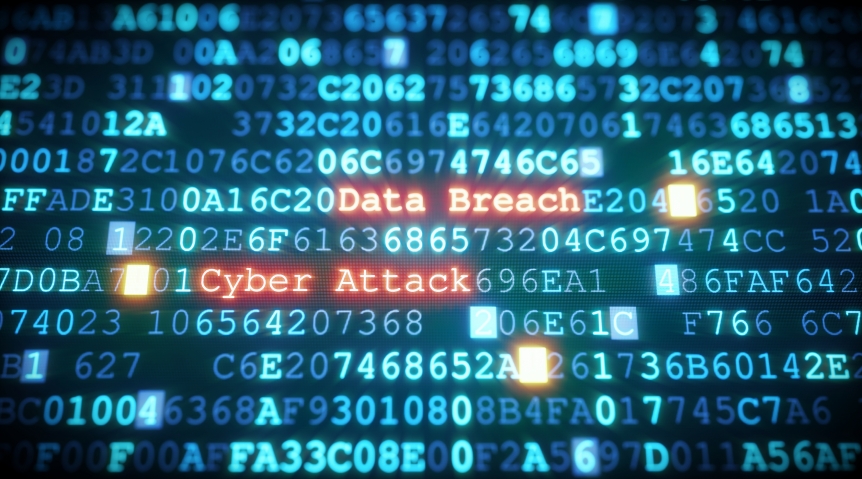 By Charlie Osborne for Zero Day

Four zero-day vulnerabilities in Microsoft Exchange Server are being actively exploited by a state-sponsored threat group from China and appear to have been adopted by other cyberattackers in widespread attacks.

While in no way believed to be connected to the SolarWinds supply chain attack that has impacted an estimated 18,000 organizations worldwide — so far — there is concern that lags in patching vulnerable servers could have a similar impact, or worse, on businesses.