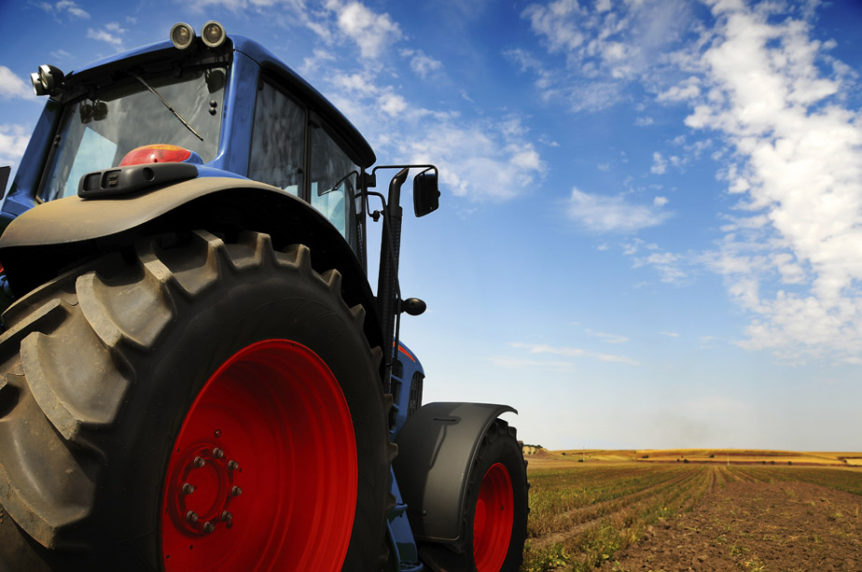 Funding for Penn State Cooperative Extension and the University of Pennsylvania School of Veterinary Medicine is in jeopardy as a stalemate over paying for state spending continues. Pennsylvania’s 2017-2018 budget was adopted in July. But since then, lawmakers have not been able to agree on how to close the more than $2 billion hole in that budget.

Gov. Tom Wolf plans fund schools and many state programs by borrowing money against future revenue from state liquor stores. However, that will not generate enough revenue to fund Penn State Extension and Penn Vet and there is now no clear path for those programs to receive state funding.

Lawmakers must approve funding for Penn State Extension and Penn Vet separately from the budget. Those bills have cleared the Senate but not the House. Those bills will not be brought up for a vote in the House unless the budget gap is closed and there is revenue lined up to pay for that spending.