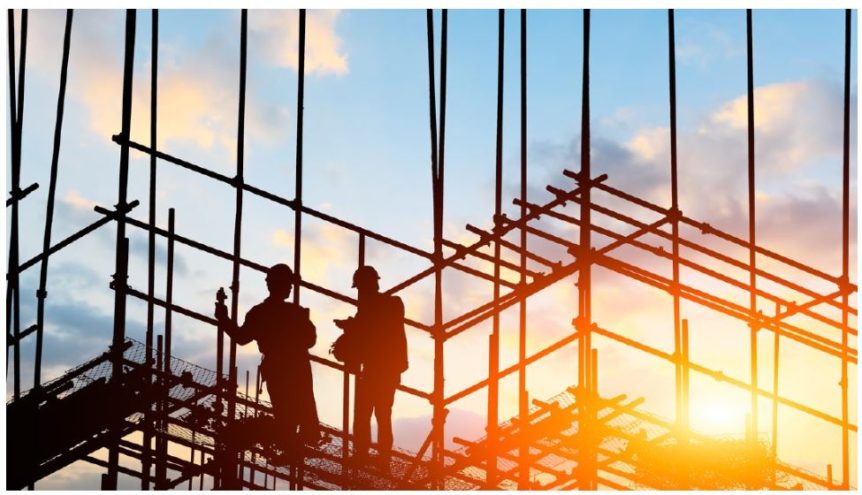 Donald Trump’s administration is reportedly planning to unveil its long-promised infrastructure proposal in January, according to The Wall Street Journal. Trump administration officials spoke about the plan’s release as early as March of this year. The president himself said it was largely completed in May, announcing it would be coming in two to three weeks. A themed Infrastructure Week at the White House in June came and went without mention of any details about the plan. Transportation Secretary Elaine Chao then said it would be released sometime in the fall.