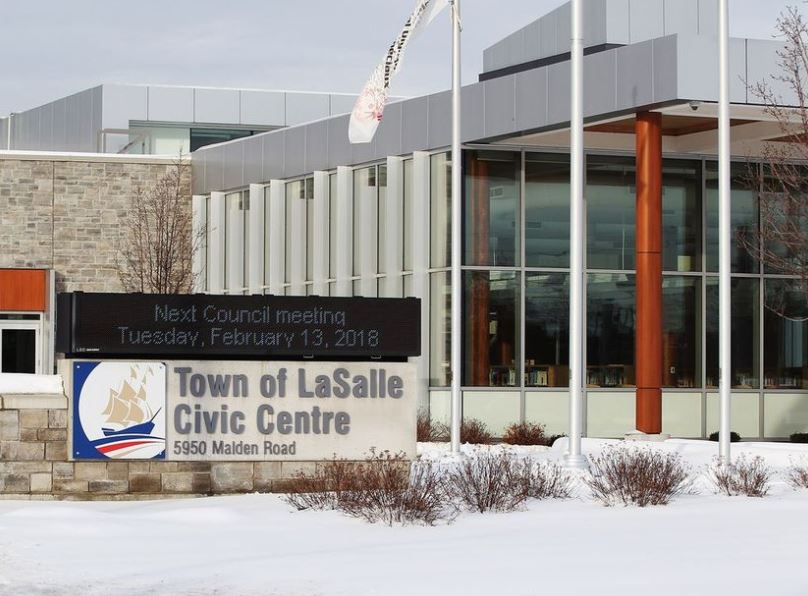 Behind the gleaming glass façade of LaSalle’s new civic centre lies a tangled mess of construction liens and lawsuits still making its way through the courts three and a half years after the building opened to the public. Battling in the civil courts are Piroli Construction, the general contractor on the $13.8-million project, and the Town of LaSalle, as well as several subcontractors who claim they were never paid for work they completed.

Tuesday, a Superior Court judge ordered that seven separate lawsuits be dealt with together when and if they ever go to trial. They include Piroli’s $319,000 claim against the town, the town’s counterclaim of $75,000 against Piroli for breach of contract and six construction liens totalling $613,604 naming both Piroli and the town.