As an employee-owned insurance broker, Murray administers an affinity insurance program for executive liability insurance. This program is open to insurance agents and brokers throughout the country, and is endorsed by The ESOP Association (TEA) and underwritten by Great American Insurance Group. The Program has been providing coverages to Employee Stock Ownership Plan (ESOP) companies since 1989, and now offers cyber liability insurance.

ESOP companies in need of director’s and officer’s (D&O), fiduciary liability, or employment practices liability (EPL) insurance often struggle with the limits of insurance to purchase. This report – the third of its kind in the last ten (10) years – benchmarks limits of liability based on:

This report shows that in most categories, ESOP companies are purchasing higher limits of liability than before. Reasons for this increase include:

Director’s and Officer’s (D&O) Liability, based on corporates assets:

The average limit of liability purchased by this group of less than $50MM in corporate assets is $1.8MM and over 56% purchased separate limits.

The average limit of liability purchased is $3.4MM. 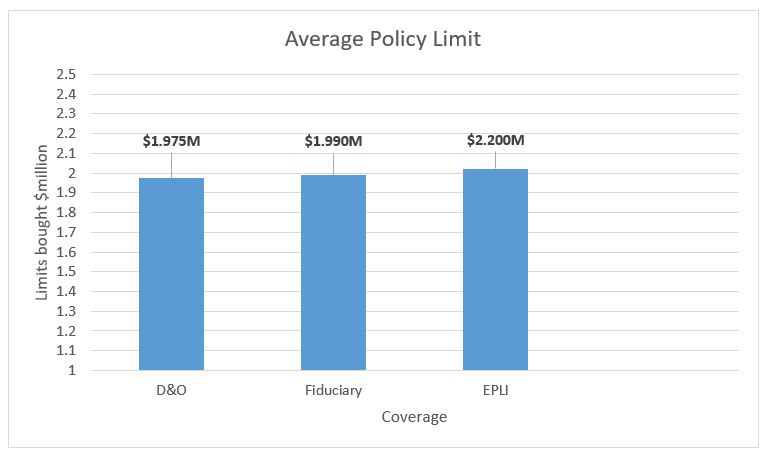 Fiduciary Liability, based on plan assets:

The average fiduciary liability limit purchased was $1.9MM. 57% purchased a policy with separate limits so the fiduciary limit is not reduced because of claims from the D&O or EPL portions of the policy.

Category II (>$50MM): 67% purchased limits between $3MM and $5MM, with 66% purchasing policies with separate limits. The average policy limit purchased for this group is $3.3MM.

Note: the fiduciary liability policy provided by Great American Insurance Group includes sub limits for fines and penalties and are included within the policy limit. 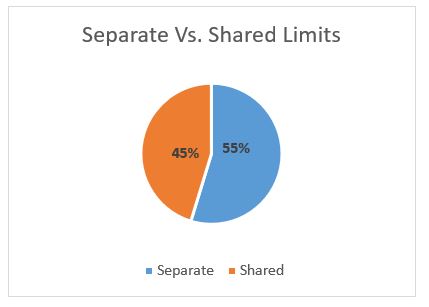 Employment Practices Liability, based on number of employees:

Category I (<50): The average limit was $1.5MM with 55% purchasing a policy with separate limits of liability for the three coverages.

Category II (50 to 99): The average limit was closer to $2MM with the majority buying shared limits.