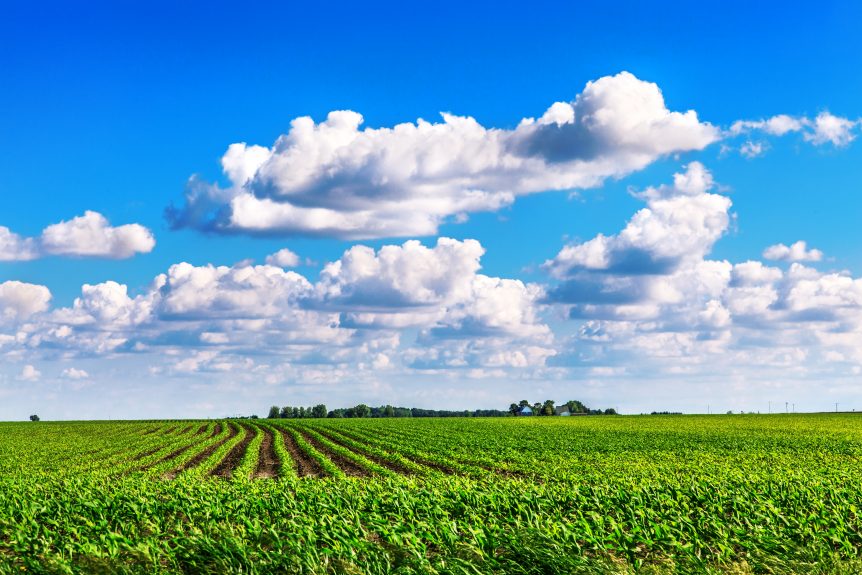 Just 58% of the U.S. corn crop had been planted as of May 26, an advance of just nine percentage points over the past week and well shy of the 63% planted the market anticipated and 90% for the five-year average. This easily takes out 1995 as the slowest planting pace on record for this point in the season. Based on USDA’s planting intentions projection of 92.792 million acres, there are an astonishing 38.973 million intended corn acres yet to be planted with the calendar flipping to June on Saturday.

Just 32% of the crop has emerged, which compares to 69% for the five-year average.