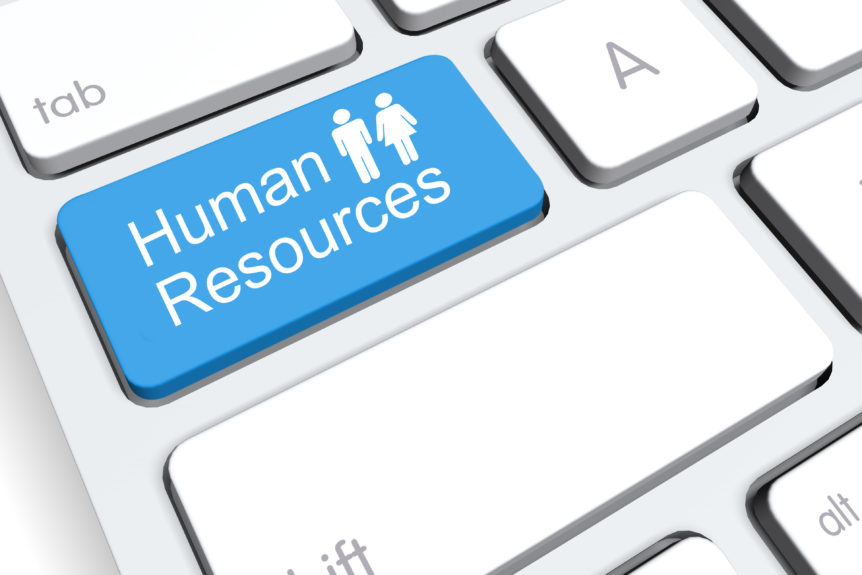 This article was published by J.J. Keller on September 6, 2017, in Prospera Spotlight.

Paying employees and administering benefit plans generates numerous records, often raising questions about how long specific records need to be saved. Several laws apply, but the retention period differs with each law. Under some laws, the retention period could be decades.

While fringe benefits fall under tax law, records of other benefit payments have a much longer retention period.

Under the Employee Retirement Income Security Act (ERISA), records about a plan itself (such as the Form 5500 Annual Report) must be retained for at least six years. For records about benefits owed to participants, there is no specified number of years, but such records must be maintained until all benefits have been paid out — and that could be decades. These records include things such as employee compensation and contributions to retirement plans, which may be part of payroll records. Other records may include:

In addition, records of wages and benefit payments may need to be retained for decades under the Lilly Ledbetter Fair Pay Act. This law stipulates that each paycheck (or pension check based on wages earned) re-sets the statute of limitations for a claim of pay discrimination. For example, if an employee retires and receives pension checks, then discovers she was underpaid compared to men in equivalent jobs, she could sue for sex-based wage discrimination because each pension check is deemed a new violation.