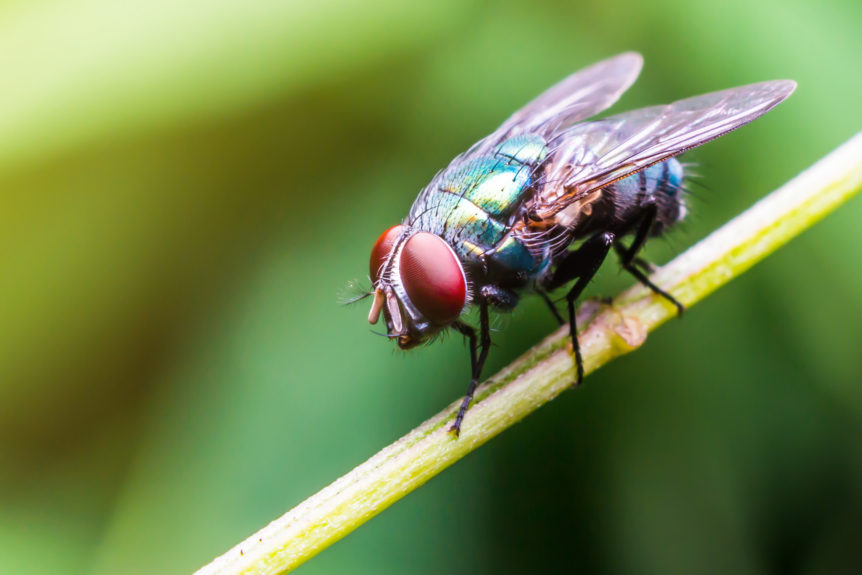 Flies aren’t just annoying. They can spread disease — and may be far better at it than scientists previously thought.

Penn State University researchers analyzed the microbiome, or bacterial makeup, of 116 different houseflies and blowflies found across three continents. Both types of flies feed on rotting organic matter and feces, which exposes them to a wide assortment of problematic bacteria.

Some of the flies carried hundreds of different bacteria species, including ones known to be harmful to humans, the researchers found.