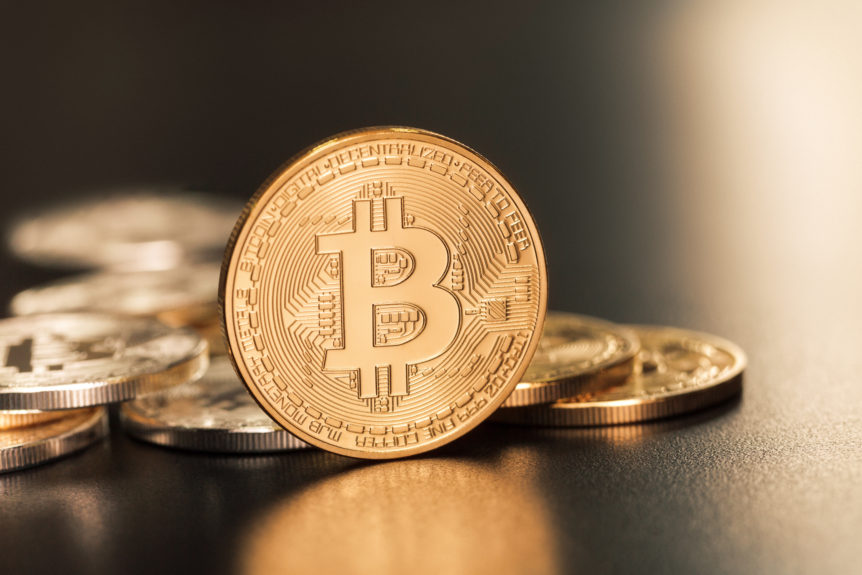 Mayer Amschel Rothschild, the founding father of international finance, is reputed to have said, “Permit me to issue and control the money of a nation, and I care not who makes its laws!”1

Money and power are inextricably entwined. Most often it seems like those with the money ultimately decide who will be in power. Which makes the idea of a currency that cannot be manipulated by a government, or controlled by a central bank, a very popular one.

In 2009, this libertarian ideal became a reality with the introduction of bitcoin. Purportedly developed by Satoshi Nakamoto (now regarded as a pseudonym), this so-called “cryptocurrency” allows you to pay for things without the involvement of a third-party broker, like a bank or government.

MarketWatch describes it like this: “Think of bitcoin like one big ledger shared by all the users: When you pay for something with bitcoin, or get paid, then your transaction is recorded on the ledger. Computers then compete to confirm the transaction by solving complex math equations, and the winner is rewarded with more bitcoins.”

This process of earning bitcoins through data crunching is known as “mining,” but it takes so much processing power that only the computer powerhouses are able get their bitcoins this way.2

In an era when everything seems to be going crowd-sourced, bitcoin seems to have filled that role as a currency. Or at least that’s what it promises to do.

How Do You Use Bitcoins?
You can earn bitcoins by mining them, being paid in the currency, or buying them with dollars. Your holdings are then recorded on the distributed ledger.

You can spend them at hundreds of major businesses like Home Depot, Subway, Microsoft, and Tesla Motors.3

So if you’re planning to use bitcoins to buy that new Tesla, you’ll want to place your order when there’s been an uptick in the trading price.

Bitcoin As An Investment
According to MarketWatch, there have been a flood of venture-capital investments into bitcoin-related companies. But they’ve had to assume quite a bit of risk. In addition to the wild swings in the price of the currency, when there has been fraud and theft, investors have been left with little recourse. This was seen most notably with the collapse of the bitcoin exchange Mt. Gox based in Tokyo, Japan.

“It is pretty much the highest-risk, highest-return investment that you can possibly make,” said Barry Silbert, founder and CEO of SecondMarket and founder of Bitcoin Investment Trust.5

However, according to TechCrunch, this incompatibility doesn’t really matter, because bitcoin’s real value lies in software that makes it possible.

“Of equal – if not greater – importance is the blockchain, the technology that supports the cryptocurrency, the distributed ledger which enables trustless, peer-to-peer exchange of data. Every day, new companies and organizations, including big names such as Microsoft and Tesla, take strides toward or show interest in using cryptocurrency and blockchain to support their business.”6

So what does this mean to you and your portfolio?

Most people will not choose a primary currency with bitcoin’s volatility. But as it continues to prove its viability, it will take its place in the market. Someday a diverse portfolio may contain stocks, bonds, and bitcoins. Until then, it remains something of a curiosity.