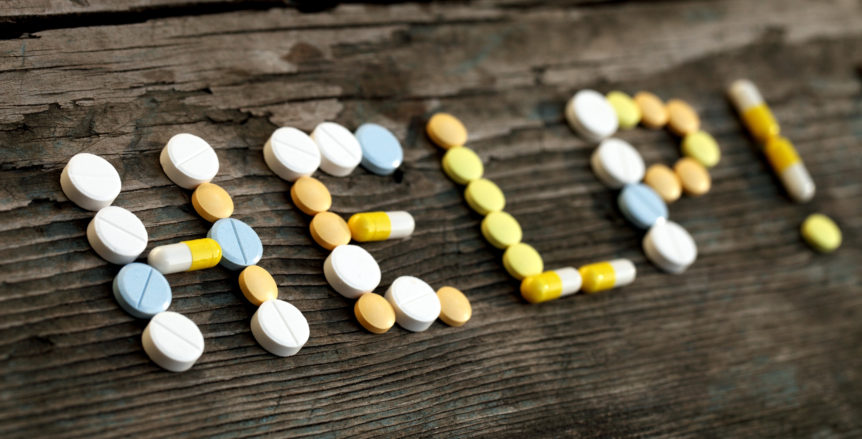 The National Safety Council’s Stop Everyday Killers campaign is a powerful tribute to the lives lost to opioids.

Pittsburgh – According to National Safety Council analysis of federal data, 1,086 more Pennsylvanians died accidentally in 2016, an increase of 15% over 2015, and 78% of those deaths were caused by opioid overdose. In response to the epidemic – recently declared a statewide disaster emergency by Gov. Tom Wolf – the Council made Pittsburgh its first stop on a nationwide tour of the NSC exhibit, Prescribed to Death: A Memorial to the Victims of the Opioid Crisis.

Everyone has a story of how addiction has touched their life. That is why Murray Associates chose to partner with Compass Mark to honor our core value of “Cultivate Community”.

We are raising donations and elevating awareness of Compass Mark’s prevention mission based on a saying by Benjamin Franklin: “An ounce of prevention is worth a pound of cure.” As risk managers, we understand the costs of helping to prevent incidents and illness are often considerably less than the “cure” of paying the claim. Click here if you would like to donate.