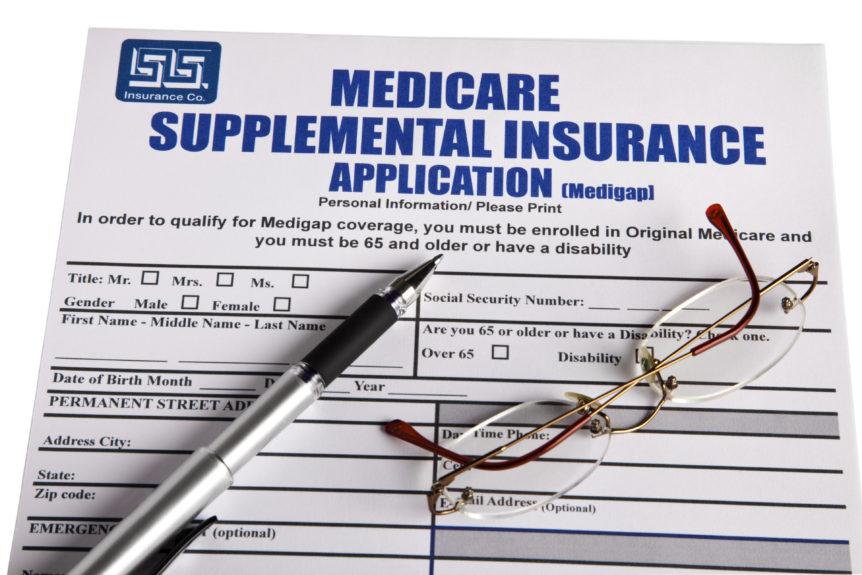 On Apr. 15, 2015, Congress passed the Medicare Access and CHIP Reauthorization Act of 2015, which will significantly change Medicare coverage in 2020. For anyone enrolling in Medicare after Jan. 1, 2020, they will not long be able to purchase a Medigap Plan C or Plan F. However, if you have purchased one of these supplemental plans by Dec. 31, 2019, the coverage will still be guaranteed renewable. It is important to note though that premiums could be subject to increase, which could make both Medigap plans cost prohibitive.

The legislation
The goal of the legislation is to revamp doctor reimbursement under Medicare, which is projected to cost up to $200 billion over the next decade, Elder Law Answers reported. In short, the law seeks to eliminate unnecessary Medicare expenses for people seeking medical care by making enrollees pay Part B deductibles out of pocket. The Center for Medicare Advocacy noted that the result of the bill could force people to forego necessary medical services, which may end up costing the Medicare system more in the future.

What does this mean for you?
Section 401 of the new legislation states that for new enrollees to Medicare after Jan. 1, 2020, they will no longer be able to buy Medigap plans C and F to cover the $183 annual deductible for Part B doctor visits and outpatient care. This could have a great effect on Medicare beneficiaries because Medigap insurance plans are purchased to pay for Medicare copayments and deductibles.

The loss of Medigap plans C and F is massive for Medicare beneficiaries because they are among the most comprehensive Medigap plans, according to an America’s Health Insurance Plans report. Both plans are popular among consumers because they cover most out of pocket costs approved by Medicare.

The end of Plan F is substantial because it offers “first dollar coverage” and pays the Part B deductible. These premiums could also rise at a higher rate than other Medigap plans. This is due to the fact that the pool of Plan F participants will age faster than other plans, which will mean claims costs and premiums will more than likely increase.

Consumers should also be aware that the law could also adversely affect wealthier beneficiaries. Specifically, Elder Law Answers found that Medicare enrollees with incomes between $133,500 and $214,000 will most likely pay higher Part B premium rates.

What should you do?
While there is still time for portions of the law to be adjusted, it is important that consumers be aware of these potentially expensive changes.

You should consider your options now. If you wait to review your options, any potential health issues could prevent you from switching your supplemental plan in the future. And with the potentially significant increases to Plan F and C premiums, it is advisable to act sooner than later.

These are just some portions of the new law that could impact your Medicare coverage in the future. We can walk you through your supplemental plan options to make sure you have appropriate coverage within your budget.