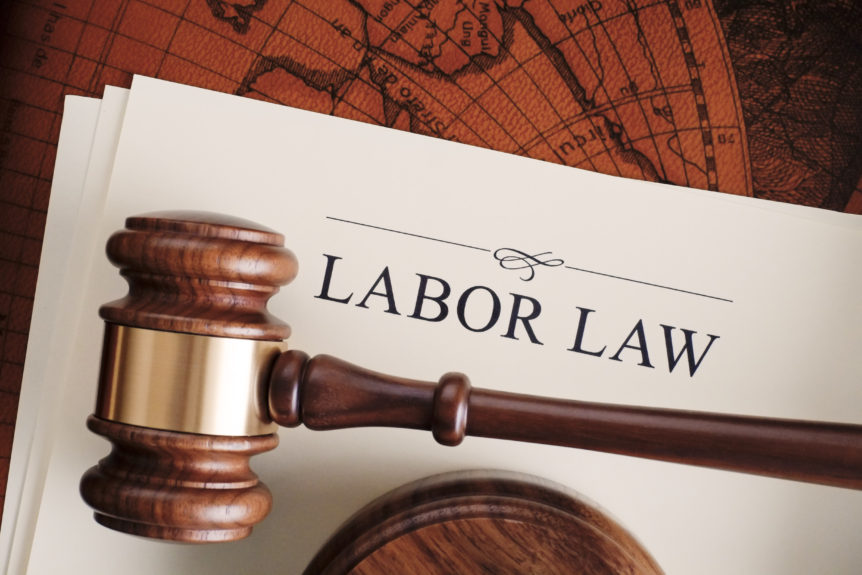 Many employers wonder if they need to provide all (or even any) of their postings in languages other than English. The simple answer is: it depends on the State or issuing agency, and even on the specific posting.

It’s important to distinguish between:

To give an example of how vague posting requirements can be in regard to languages other than English, we need not look any further than the Family and Medical Leave Act of 1993 (subpart C, § 825.300):
(c) Where an employer’s workforce is comprised of a significant portion of workers who are not literate in English, the employer shall be responsible for providing the notice in a language in which the employees are literate.

The requirements for National Labor Relations Board (NLRB) postings is clearer. When 20 percent or more of an employer’s workforce is not proficient in English and speaks a language other than English, employers must provide the posting in the “language employees speak.”

A few States have passed statutes requiring postings in Spanish. For example, Texas requires the display of their postings in both English and Spanish.

California requires LCA45 – Notice to Employees (Spanish) to be posted in Spanish.

Arizona statute requires posting of LAZ02 – Workers’ Compensation Insurance in both English and Spanish, and the State issued LAZ02 as a bilingual piece.

In New York’s LNY01 – Minimum Wage Information, the agency has the authority to include Spanish (or any other language) on their required posting, and many other agencies provide postings in languages other than either English or Spanish (Somali, Hmong, Polish, and Chinese, as examples).

The general intent of all state and federal posting requirements is to effectively communicate labor law information to workers. If a federal or a state posting is provided by the issuing agency in Spanish, and if you are an employer with employees whose primary language is Spanish, consider posting both the English and Spanish versions – even if an agency doesn’t explicitly mandate the posting in Spanish.

It is not a best practice to do your own translation of a posting into a language other than English, as this introduces the opportunity for error. If you need posters in Spanish, or another language, contact us at Murray HR Solutions, and we will recommend some sources that warrant their language is approved by the issuing government agency, thus assuring a compliant posting.